So a lots been going on the last day or so. Yesterday I had thrown up around 6 times. Dry heaving, that fun stuff. I basil you slept all day yesterday. My heart rate was steady around 125 and my temperature is 100.9.

I’m still losing weight and so I feel weak. I did do tube feeds, but used a boost breeze instead of my peptamen. I threw up this morning and continued to dry heave afterward. I got an ultrasound and nothing showed up. I also got tested for celiac and ibs, both negative.

My blood sugar got tested and was normal also. There testing me for c dif and May do a gastric emptying test, which I’m hoping they do. It tests for Gastroparesis.

I’ve been hooked up to I’ve fluids since I haven’t been taking anything in.

I don’t really have anything else to say. Thanks for all the support. 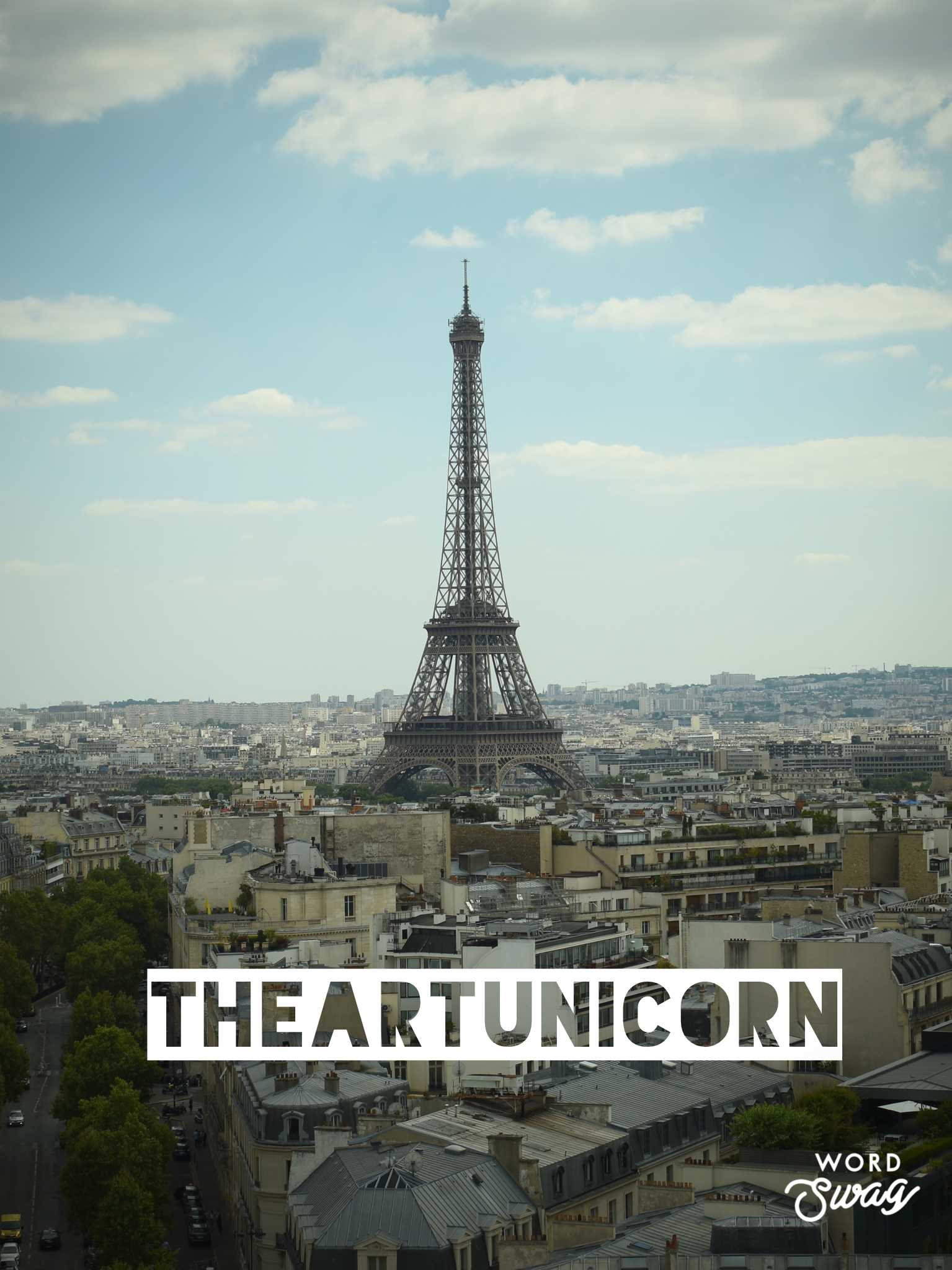 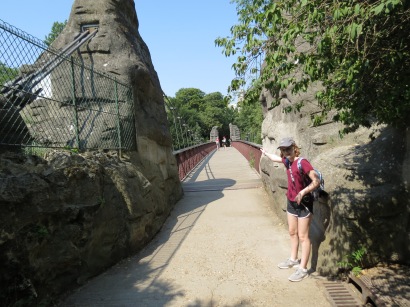 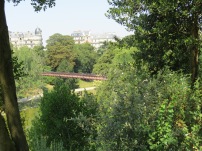 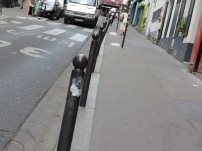 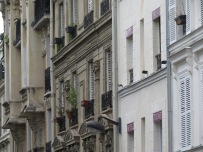 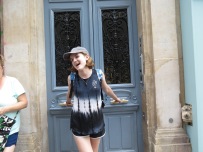 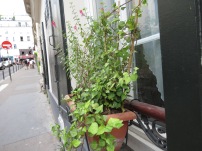 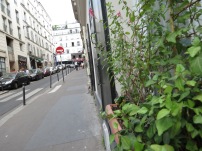 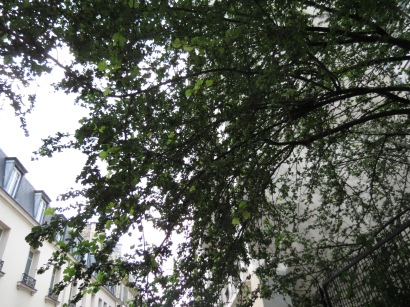 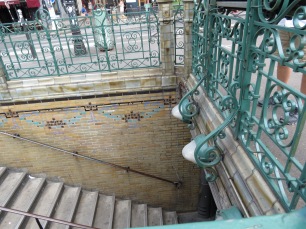 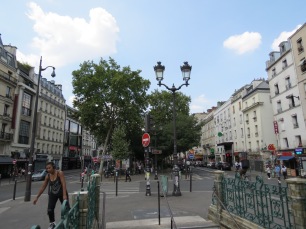 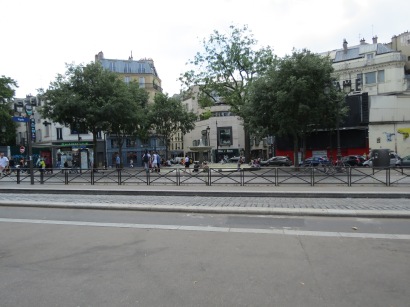 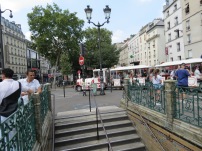 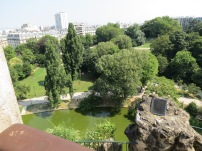 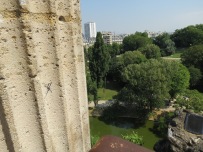 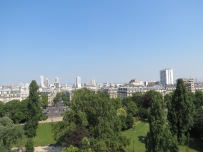 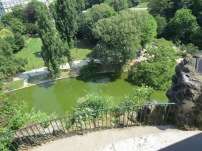 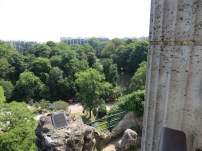 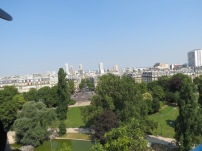 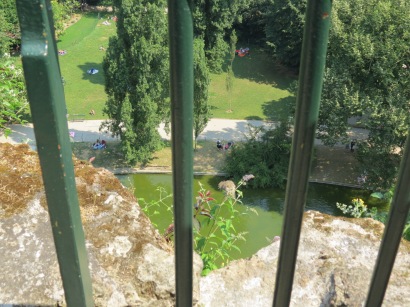 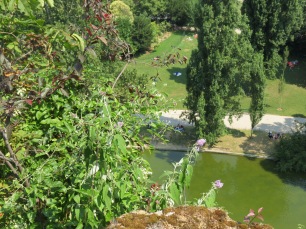 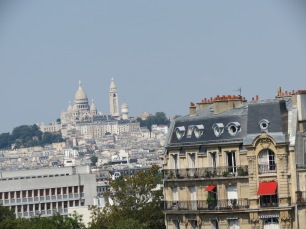 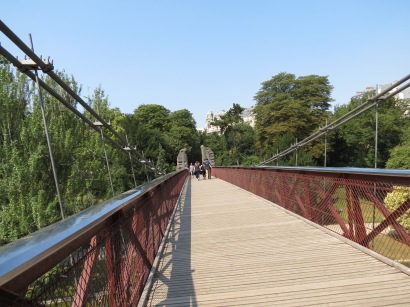 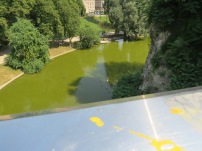 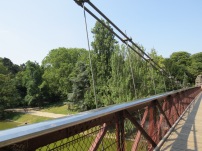 Ever since I was born I’ve had to deal with this illness. Growing up it was always hard to deal with the extra responsibility I had. Not just that, but the actual disease that it causes your body to do. Luckily I did not get admitted when I was younger, but my parents have told me there had been a couple of close calls.

Of course my parents helped me a lot when I was younger, but as I grew up I had to be more and more responsible about it. I do appreciate it, sometimes it’s good to have extra responsibility,but there are limits we all have.

Any illness can make anyone feel twice there age. I am a teen, but I feel as though I have responsibilities of an adult.

It can be frustrating sometimes.

Having to do twice a day treatments with inhalers and nebulizers. Having to be on top of taking medications and doing treatments so you don’t end up in the hospital is stressful. It puts a lot of pressure on someone, physically and mentally.

P.s I am going to try to up,and more. I keep wanting to up,lad some of my sim builds, but I keep forgetting. I am starting school in a week so it Knut change, but I’m trying to at least upload once a day to be somewhat consistent.

This is my schedule usually.

I have a ct scan Monday at noon. I also have my gtube and bronc at 7:30am on Tuesday, so that will be fun.

At physical therapy we went outside and did a few different exercises.

Brianna and I were alone all day, which was actually nice since it was just us. We watched tlc which had on four weddings and say yes to the dress. My aunt and uncle visited, which was nice.

Someone came in from music therapy and we played ukulele. It was sort of good to have something different to do.

We went on a long walk for around 45 minutes at 11. We took a couple laps around the lobby and went to a lobby.

Right now I’m updating my computer which takes awhile. I have treatments at 4.

My mom went and talked to another mom with a daughter who was going to get a gtube.

When Bri gets back I want to play jenga with her. I want to go to Michaels this weekend to get some fabric to make a tie blanket. Brianna made it one time we were admitted. It’s nice because it’s so thick and you can choose which fabric you want. For Brianna’s they’re both kind of fleece and one side is really soft. 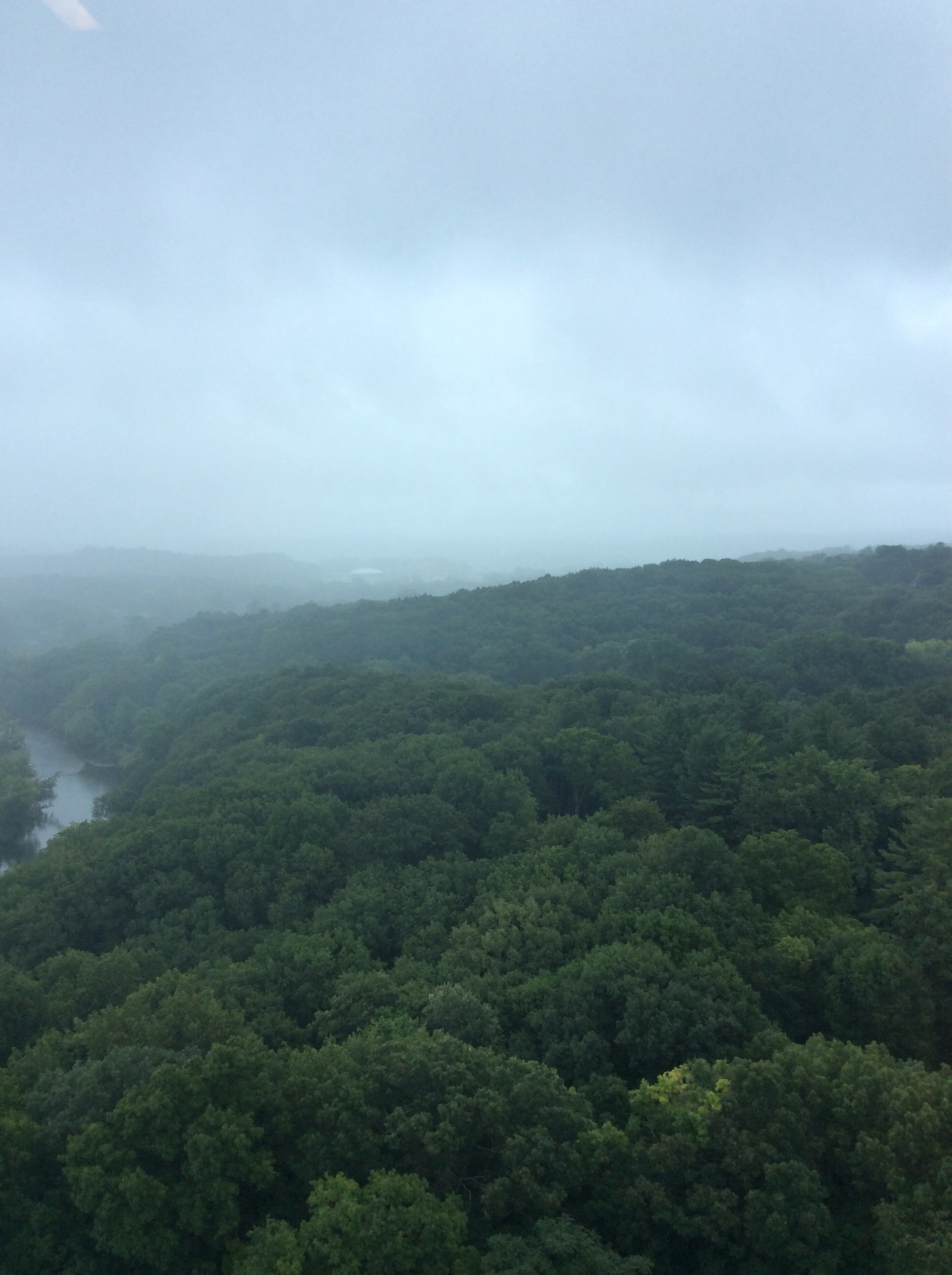 It was really foggy today.

So as some of you may know I am going to be going into high school. I am being homeschooled throughout my 4 years due to health issues, but I was never homeschooled before this point. Anyways I will be trying to post twice a day. Somedays it might be once a day I dont know it just depends on the day.

Back onto topic though. So I am obviously in Paris right now. My parents, brianna, and I are trying to travel every 6 months or so. We went to Florida esrluer in the year and then dc on the 4th last year. Were planning on going to a water park with vanessa. If you don’t kbow who she is, she us brianna and mines awesome vest friends who is also our neighbor. Ill probably do a post similar to my sisters on her blog about how we met her and such.

Were also planning on redoing our room. Brianna and I share a room which is decent in size, but for two people its not ideal. Were installing a ceiling fan, painting and patching holes in our walls, getting new bed frames and redecorating. Not that long ago we got new bedsaide tables and dressers so we dont need to update those. We also plan on changing our closet doors to sliding doors, sort of like barn doors that slide, since the wall that my bed is on is also the wall that the closet is on and since the closet is in the center of the wall it causes us not to be able to open that one door. I bought a couple prints that I’m going to use for the small wall space I have. Are bed frames that we plan on getting have shelfs on the headboards so we dont need to use our bedside tables. I just bought a new throw vlanket to put over a comforter or fluffy blankets. I also have a new wide vase that I already use and a small lamp from ikea. We are thinking about doing an accent wall of a off dark purple and painting the rest of our room a light grey. Ill probably post pictures of the process or leave a link of our YouTube channel which we might time lapse the process.

Thats all for now,